I’Ve got two pork butts. I think one of my other articles, I showed you, I went and I bought some pork butt and my son’s going away to a North Carolina camp for church and every year I usually make some pulled pork for them to take with them up there. So I’m going to do that this year and to get it done by Wednesday, so I’m going to actually do a test. I’M going to do one, pork, butt where we’re going to soon eat it and smoke it and then one pork butt.

And this one we’re just going to smoke the whole time. So that’s what we’re going to do today, I’m getting ready to put some pecan butter up from running wild on there. I love the pecan butter rub on pork. It goes really well with pork and chicken, but I’m going to do both of these. With another thing, I wanted to tell you the one that we are going to CVD. I did cut a little bit more of the fat cap off of it.

I did trim both of them, but I did leave a little bit more on the one we’re just going to smoke for eight or ten hours just to help protect that it’s going to be able to render that more than the sous-vide one will. So I did leave a little bit more fat on that one. I did take most of the fat cap off with you guys. I got the one that we’re just going to smoke only in the ziplock bag and that’s going to get thrown in the refrigerator, and I got the one we’re going to start soon evening.

I got it in the expandable Ziploc that are the spammable vacuum sealed bag. It’S been double with triple-sealed, so I’m going to go ahead and throw this on the okay guys. The sim unit is up to 150 55. You sit there right at 155 and we are ready to throw this in and it will sit in here for 36 hours. Remember it will float. We got plenty of room in that cooler, so that rack will keep it down there in the water, 155 it’ll be there for 36 hours and then, when we come back, we’ll throw the other one on these guys are back the sous-vide pork butt is right.

It’S all stabilized right, around 250 got my pork let out here and go ahead and throw that on smokes going to died down right on the grill. Here I’m going to throw this alone, it’s going to be on there for a good, eight hours or so, and then we’re going to throw the other one on. That’S been city diversity. When you get this on and we’ll see you in probably in about a back about six hours now and the pork pot, that’s on the smoker only is probing about 175 to 180 all around it. 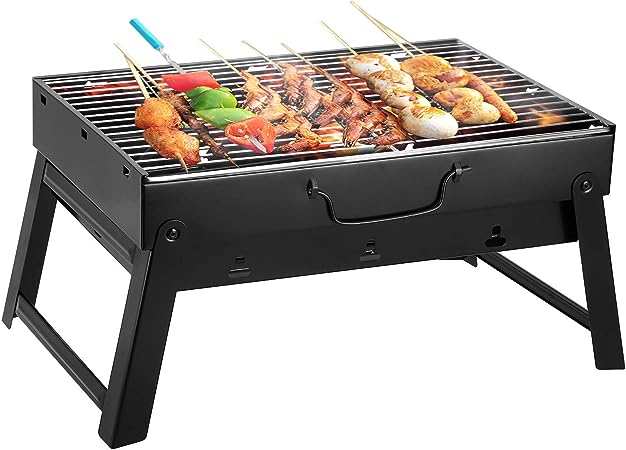 So then, you kind of smoke all the way around it, but I want to go ahead and keep this on there for about two and a half three hours till that one’s done and that one should be all done. Crisped up, it’s got some smoke to it. I did throw another piece of hickory in there, so you can see it’s got a little bit of more smoke coming out, so we will close this up and we will be back and about we’re about done here.

I’Ve probed the smoke only one – that’s well over 190 right about 195, most everywhere, but its program really tender too. It’S going in there pretty good, so I think that’s done and this one to put it in cold, I’ve been cold for a while. So it’s actually pretty tender already anyway, but it’s over 170. So it’s good! It was falling apart when they pulled it out of the sous-vide. So I’m going to go ahead and pull these off the grill.

Definitely the one on the left is the smoked. Only one. Only cook them tomahto Joe cook for a little over eight and a half hours. It does look more like a traditional. You know pulled pork that you pull off there, but since we’re going to be chopping all this up to serve it anyway. Well, it looks like coming off. The grill really doesn’t make a whole lot of difference. You can tell it does have a little bit more darker bark on.

It looks a little bit more black and crispy, but it’s looking good and the one that was sous-vide. It has its own little bark, but it’s a little more of a mahogany since it hasn’t sat in there for eight and a half hours. So it’s more of a mahogany type bark, but I know it’s tender because it was falling apart when I took it out of the bag. Well, they’re all gone, they both smell. They can smell that hickory smoke like I said this one.

You know it’s nice and juicy: it’s got a little bit more darker bark to it. This one is nice and juicy as well, more of them a hog, an e-type bark, and it’s got some crispy parts to it. Just like this one did this not as bad but both pretty good-looking and we’re going to come back in a little bit. I’M going to pull this apart, take a couple pieces and put them to the side and a little bit Spencer’s going to taste test it, which ones, which is the one that was sous-vide and then smoked so looks like pulled pork.

I’Ve got some. You know bark chunks in there smells very smoky and it’s pretty moist and tender, so I just pulled that up and I’m going to go ahead and put some aside for Spencer for the taste test when it gets back. I just want to look alright guys, we’re back, and here is the taste test. Spencer he’s got back from golfing, so he doesn’t know which ones which so you got a on his left and B on his right.

So I want you to go ahead and take a bite of a burst a little bit of the bark. I want you to taste it for a tenderness, smokiness everything and then take a drink of water and then we’ll taste, the other ones tender good, pretty smoking. Okay, now, let’s try a lot less smokey on that one less smoke. Take another bite. Hmm that’s interesting! Take a drink. Can I take another bite or just take another bite, so he is more smoking yeah, this one’s, better they’re, both about the same tenderness, would G both of them. 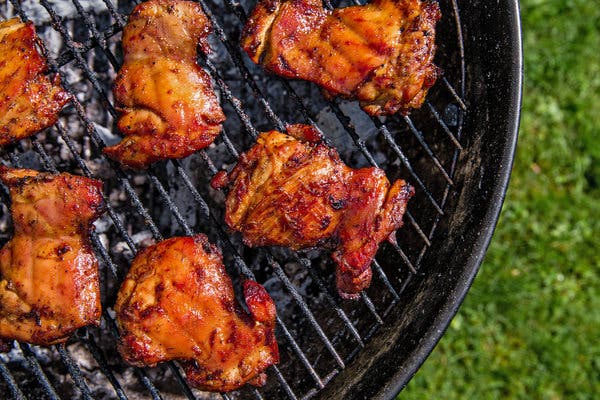 If I gave you a plate of either one, would you say no, I don’t wan na know. How would either both okay this one? No, he was more better for you, okay! Well, they have that a was the one that I sous-vide first and put it in the smoker. For two and a half hours after and B was the one I smoked the whole time he beat both of them. But he said: hey was better the sous-vide Q, so I’m biased opinion from a growing boy, but he would probably eat both of them and not even worry about it.

Find out what you get from a bag of Spunks! It is good with any type of barbecue!