I got my pre-workout here, I’m going to drink, so I went to a Brazilian steakhouse yesterday. It’s one of those places where you just sit down and they parade and meats around to you, and it was my second time being in a place like that, and I just don’t get it I mean especially being on the keto diet. 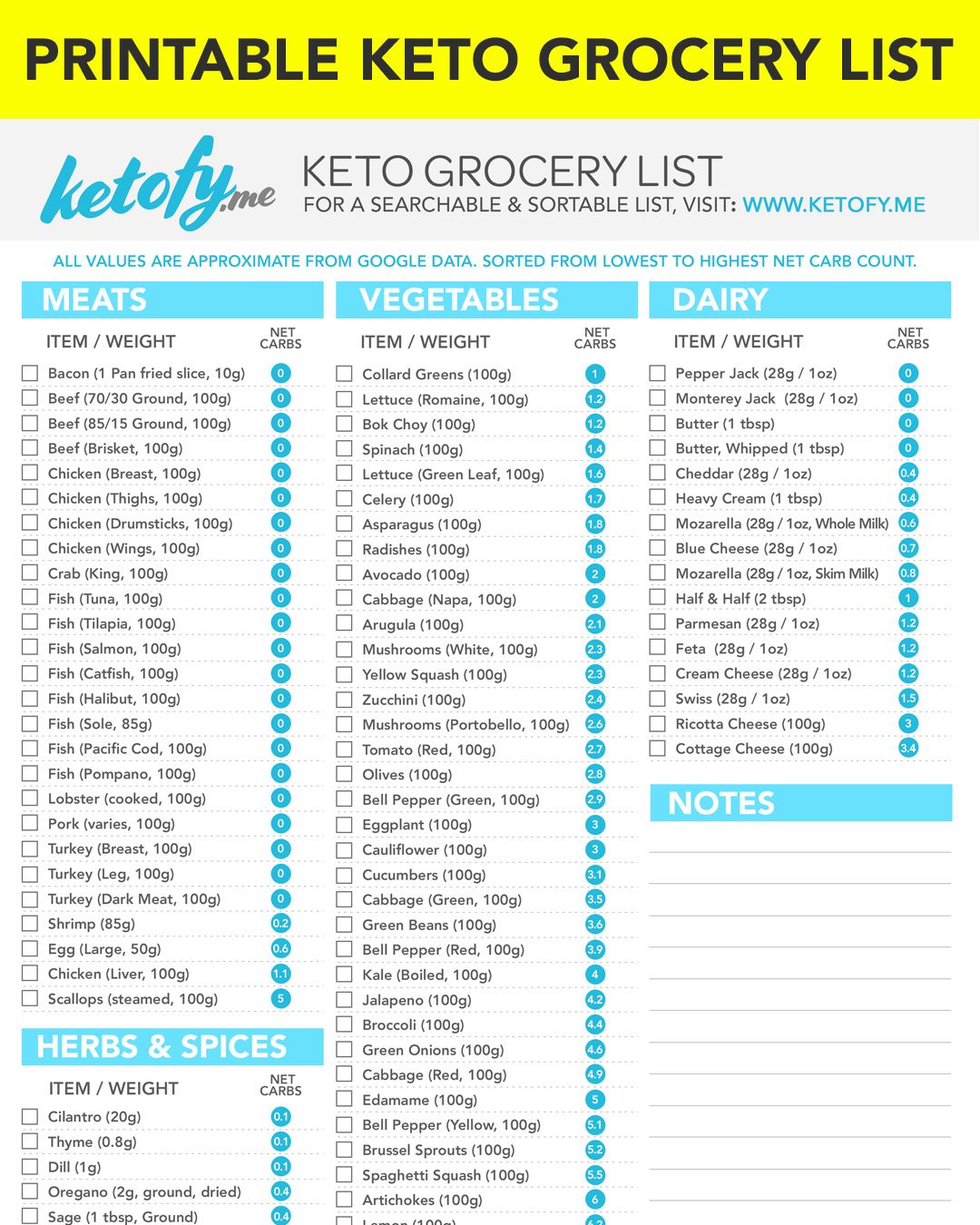 I appreciate it that that the majority of the fare was just like high-quality meat. I really get it, but I’m just still not impressed like give me some 80/20 ground beef and you know some canned chicken any day. You know those places just aren’t my jam. Okay off to the gym, if you follow me on instagram you’ll, remember that I somehow ran over my bluetooth headphones with my car a couple days ago, so kicking it old-school on the treadmill for a while.

I’m not pleased just at home from the gym and Meyer. At the gym did the standard 60 minutes on the treadmill, but I played with the elevation this time. That’s why I was able to see more variance in my calorie burn. It was great. I also signed up for the Triple Crown of running I’m in Louisville Kentucky and that’s where the Kentucky Derby is, though, in horse racing. The Triple Crown is the Kentucky Derby, the Belmont Stakes and the Preakness.

I think so in Louisville leading up to the Derby. We have a Triple Crown of running, which is just three races. The first race is a 5k than two weeks later. It’s a 10k, then, two weeks later, it’s a ten-miler, so it’s just a fun way to exercise and get in the Derby mood. So that’ll be happening next year. I did it last year for the first time I didn’t train. I didn’t do anything at all. I was like you know what I feel like running, so I signed up did all of the races, the ten-miler I’m talking about no training whatsoever, and it was one of the funnest things I’ve ever done like it definitely took a toll on my body, not as Young as I used to be, but it was so fun in something that I knew that I just had to keep doing so.

I was excited to see that the signups were back at Planet Fitness. I made sure to get signed up and I’m ready for the new year. Well, I’m just going to put these groceries up. Then I’m probably going to get something to eat, and then I will jump in the meal prep. So this is actually what I decided to have for lunch. It was my lasagna in a bowl from last week, so I just used the ground-up meat and sausage and I added some ricotta and mozzarella and put it in the microwave for a minute.

Now I’m going back on top with some parmesan and there you have it lasagna in a bowl. You really don’t even miss the noodles. This is actual meal prep. So now we’re starting off with the one pound of 80/20, grass-fed ground beef, and this is going to be used for my cheeseburger in a bowl. I make a spice mixture of cumin, onion powder, garlic powder and chili powder, as well as salt, to go on the meat.

Once that’s done. I set it aside and now I moved on to the scrambled eggs that I’m going to have so I started off with 1 tbsp of ghee and now I’m throwing in 12 eggs and I’m doing what I call a lazy scramble, which is where I scrambled them Right in the pan, because I didn’t feel like getting another Bowl dirty so just scramble those on up and set those to the side as well. Next, I’m melting some butter for the keto Connect, gingerbread spice cake, I’m going to melt and Brown that butter and apparently melting butter is difficult. 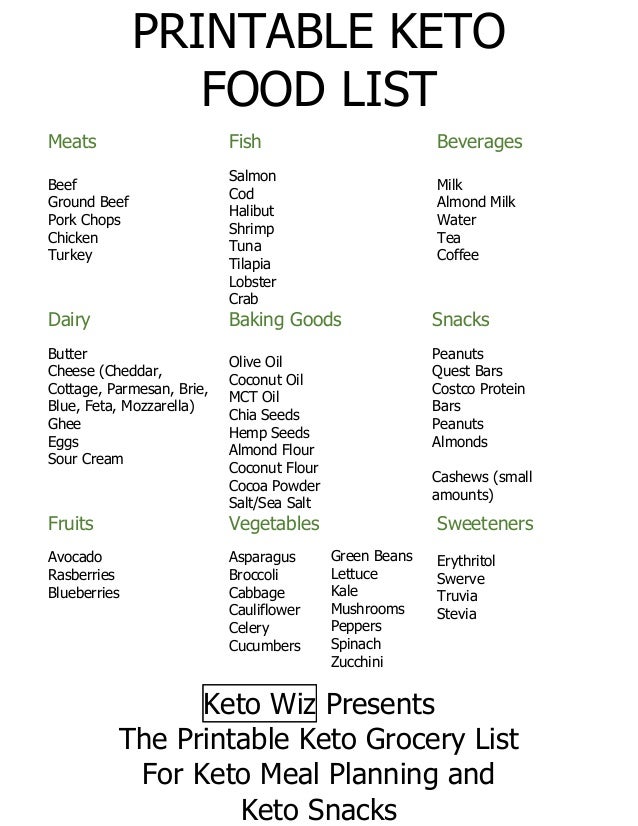 So I decided to take a water break more specifically a vitamin water break. Now I’m just putting the rest of the spice cake together the gingerbread cake, so we have our coconut flour or with four tall ginger, cinnamon and allspice that we’re going to add to the brown butter can’t forget those eggs and some maple extract. Now, I’m just adding in the dry ingredients to the wet and that’s going to form the batter for the spice cake.

It turned out to be a really good consistency and also taste really good. Instead of making one big cake, I decided to make 24 mini muffins, while those are in the oven. I moved on to chopping up some vegetables, so here we have my onion and we have jalapeno and these are going to be toppings for the cheeseburger salad. Next, I am shredding up some sharp cheddar, and this is twofold. This is cheddar for the eggs in the morning and cheddar for my cheeseburger salad. 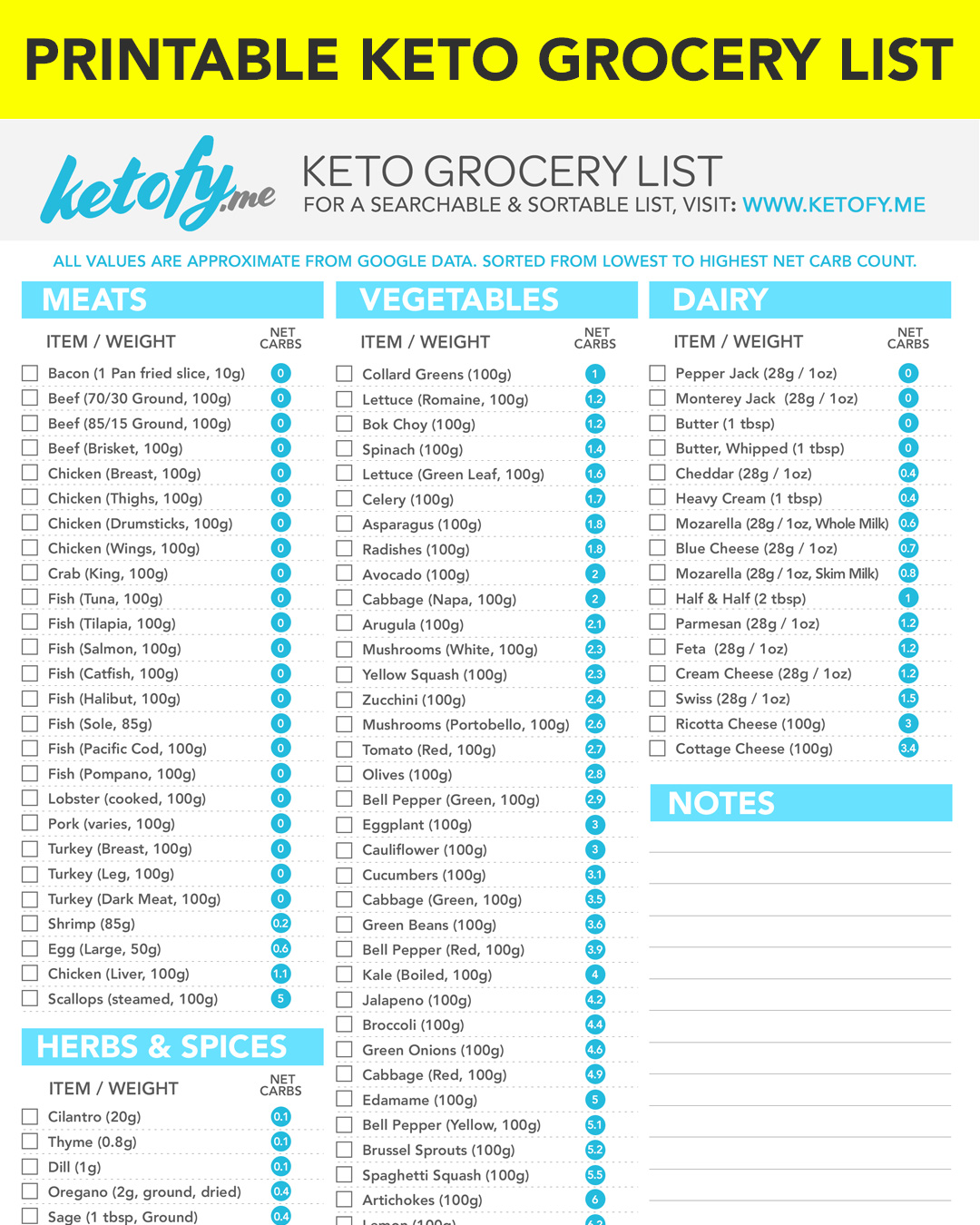 Next, I’ve moved on to the keto Connect fudgy cookies, so I’m mixing some powdered, erythritol or swerve with cocoa powder and I’m melting in the butter, eggs and vanilla. I also threw in some peppermint extract to make these mint chocolate cookies. We have the baking powder and then the almond flour comes next, given that a good mix, I sort of just formed them into ten blobs and place them on a silicon mat and put them in the oven.

Finally, we’re bringing up the rear with the cream cheese frosting for the mini muffins, okay, it is 5:20 and I’m done with mill prep for the evening. So, let’s see what we got here, all right so for breakfast or meal, one I’m going to be having the scrambled eggs that I made and some broccoli and cauliflower that broccoli and cauliflower. I just bought those steamed fresh bags from the store. So I literally just put them in the microwave and then once they cooled.

I put them with the broccoli and cauliflower, and then I’m also going to be having two pieces of bacon in the morning as well. So eggs, broccoli, cauliflower and bacon is going to be breakfast. Oh also, that cheese that I shredded right here, that’s going to go on the eggs and then for the second meal. So I do intermittent fasting, so I only eat twice a day. So my second meal is going to be cheeseburger salad, so I just take lettuce.

Take that ground beef that I made top it with bacon and cheese. Oh and that onion, that onion and jalapeno that I cut up will go on top of that as well and then as well as this like chipotle aioli. Usually I just do like mayo and spicy mustard, or something just to kind of give it like a dressing. But that is what I have in the afternoon for desserts this week. I have both keto connect. This is their chocolatey fudge, cookie not going to lie, but once on their website looks so much prettier, but these actually taste really good and I did go ahead and put peppermint extract in there.

So they’re like mint chocolate, cookies and they’re really good. Next, we have the gingerbread cake recipe they just came out with, I decided to make them into little mini muffins, and that was a score as well. We found some dessert winners this week, so that was exciting. So now I’m just going to pack all this stuff up, but in the fridge and chill out for the rest of the night. I deserve it thanks for reading this article, if you want to see more articles like this as well as follow me on my keto and weight-loss journey.

Don’t forget to hit that like button and comment on this article as well as subscribe to my blog read autumn. Keto, you can also add ink that notification Bell to make sure you’re notified every time I post new articles, I post weekly vlog meal preps as well as monthly weigh-ins and sporadic recipes as I come across them. You can also check me out on instagram at read autumn keto as well thanks and I’ll catch you guys next week.