Movies, You have everything that is good there with William Powell and Myrna Loy You have loads of style, You have intrigue, You have humor And you have Lots and lots of cocktails Nora “.

How many drinks have you had?” Nick “, This will make six martinis.” Nora “. Alright, will you bring me five more martinis They all line them right up here:.” Waiter, “, Yes, ma’am,.”, So that’s sort of why I wanted to make this article Now, let’s talk about the Drinks First up is the venerable martini. Now there are tons of variables when it Comes to making a martini, including the type of gin you choose, the vermouth and of Course, the proportions Now all of these things are completely a matter of Personal taste, but for this article obviously I’m going to show you what I Like best Gin, My favorite gin for my martinis is Bombay Sapphire for Negronis Different story.

I prefer Beefeater, but I, like my Martinis to be on the smoother side and believe me, I’ve tried many different Kinds of gin Bombay Sapphire is my absolute favorite gin for a martini Vermouth In my martinis I prefer a French vermouth Dolin is my choice. Now, Proportions Now we can have a discussion about this in the comments, but I prefer A two to one gin to vermouth ratio, which is known as a classic dry martini, Modern Versions which are basically a glass full of gin, with just the thought of Vermouth not for me, I tried the 50/50 version, which is half gin, half vermouth Because I feel like it’s more like they were probably drinking back in The Thin Man time, but for me it’s not balanced enough.

The two-to-one ratio is in my Opinion what a martini should be So alright, let’s actually make this drink. First thing you need to do with any cocktail you are making is to chill your Glass You’re going to fill it with ice and add some water. Next we’re going to Build our drink, Two ounces of Bombay Sapphire gin, One ounce of Dolin dry Vermouth Next we’re going to add some ice and stir for about 30 seconds.

Take your Julep strainer and strain the drink into your glass. You can add a garnish if you Like Some people like olives, If I have a garnish, I typically use a lemon peel, but It is perfectly fine if you want to skip the garnish as well. Next up we have the Rob Roy A Rob Roy is very similar to a martini, except instead of gin, you’re Going to use scotch and instead of dry vermouth you’re going to use sweet Vermouth Now for the scotch you do not want to use a single malt. 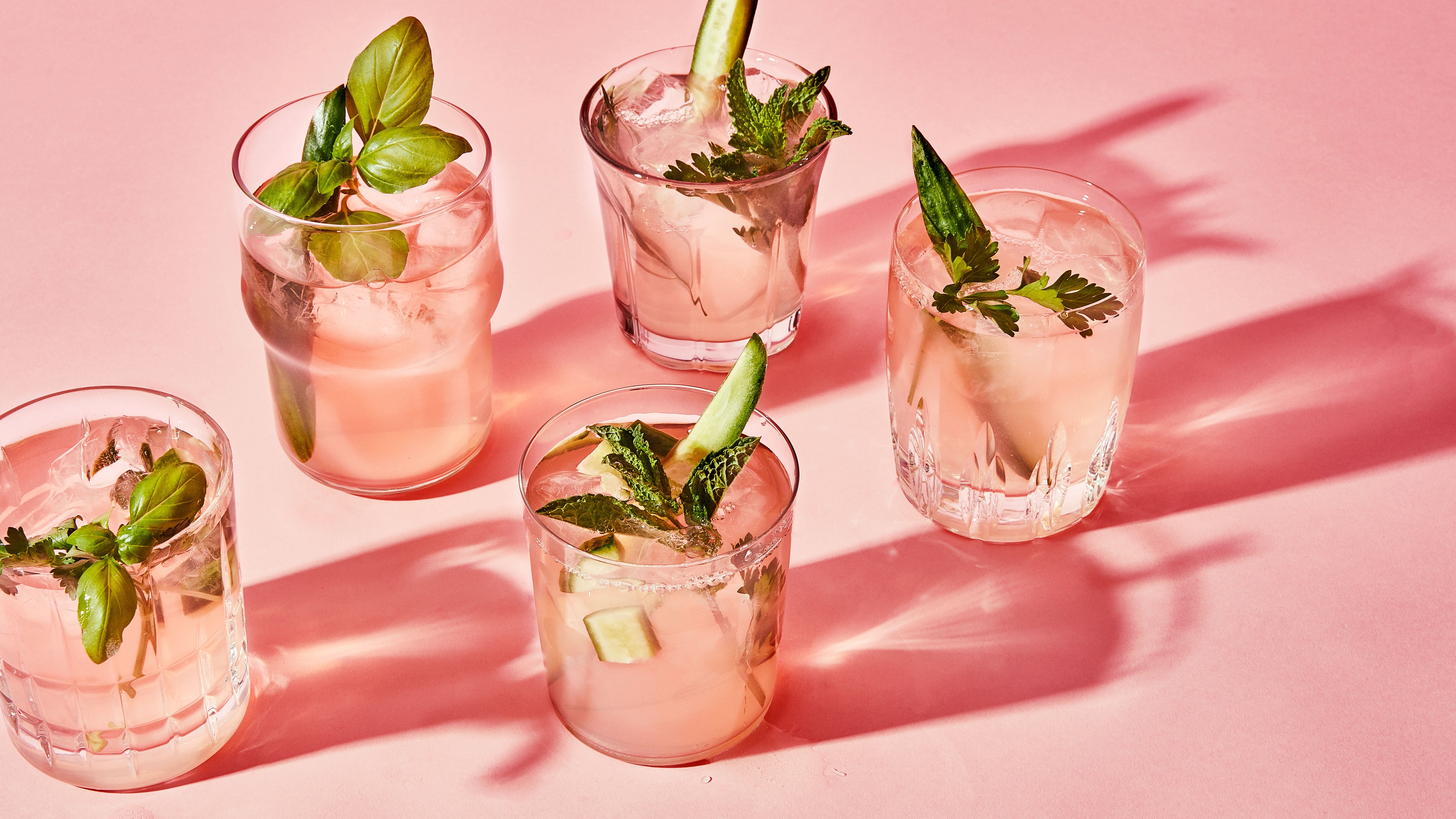 You want to Use a blended scotch, My favorite for a Rob Roy is Chivas Vermouth Again, your choice of vermouth is very important. It’s a little Pricey, but in this cocktail there is nothing better than Carpano Antica I’ve tried other sweet vermouths, including Martini and Rossi, which isn’t bad, but Carpano is vastly superior Now. Another element you need for a Rob. Roy is Bitters And not just any bitters, You need orange bitters.

The best orange Bitters you can get for this. Cocktail are Regan’s orange bitters First step. Is we’re going to add two dashes of our bitters Now? What is a dash of bitters Aacording to a good bartender friend of mine, a dash of bitters is whatever Comes out of the bottle, So don’t overthink it So like our martini, we’re Going to use two ounces of our base spirit Here, that’s two ounces of blended Scotch, Unlike a martini, you want to favor the Rob Roy a little more towards The spirit side so, instead of one ounce of sweet vermouth we’re going to use Three quarters of an ounce Stir again for about 30 seconds and strain into Your chilled cocktail glass, Alright, this last cocktail, I’m not sure exactly What you call it Growing up, my family call it a highball, and since I associate This with Christmastime and the holidays, I have come to call it the “ Taste of Christmas”, It’s probably the simplest “ cocktail” you’ll ever make Definitely nothing fancy, but that’s not the point.

All you need is Seagram’s. 7 And ginger ale, I don’t even measure this drink. I put a Big piece of ice in a glass pour about this much Seagram’s in and top it off. With some ginger ale and give it a little stir, Cheers So those are three classic cocktails that I enjoy during the holidays. Leave Your favorites in the comments, Let’s argue about the perfect gin to vermouth Ratio for a martini Thumbs up, if you liked this article hHt, that subscribe button And Until next time have a very Happy New Year and stay tailored,