But, to me, that’s fun, you know it’s interesting. It’s something to talk about. Nacho truly, is the Japanese cheese? It’s a vegan version of a you know, really complex umami rich, like washed rind, cheese and yeah. Many cheese lovers really enjoy natto and see that that parallel in the flavor profile, it’s a food that I feel like more people need to have access to, because I think it can benefit a lot of people by incorporating it into their diets hi.

My name is ana anat ani, i’m the founder and owner of nurture food, which makes natto in brooklyn new york natto is, is really a ubiquitous food and everyday food. That’s most commonly eaten for breakfast. Yes, I feel, like I have sort of taken on the mission of being a cheerleader, a spokesperson, an evangelist for natto in the in America, and it really is because I I truly believe that natto is just so special, so unique.

I think, if there’s any food on earth that deserves to be called a superfood, it’s not Oh in a weird way: I’m I’m an urban farmer, an urban microbe farmer, I grow bacteria and those bacteria eat soybeans and they help me produce natto yeah, I’m a nerd! So this is day one of nature’s natto making process every bath starts with this step, which is me hand sorting through the beans about the process and our beans are beautiful and fantastic.

I like to think that every single nacho being we sell, has passed underneath my eyes, I’m a microbiologist actually and that’s how I got into this business just being fascinated by by the by the power of of the microbial world. And so you know I’m interested in how consuming some of these good bacteria, these probiotics types of bacteria, in the form of fermented foods, how that impacts, human health, our first products, so those little white nuts are actually chemically pure umami taste.

I mean there’s documentation like written documentation describing natto for over a thousand years in the West and in America it’s virtually unknown. It makes me think that if more adults would come to natto with just an open minds, a lot more of them might find that they actually like it. This might be excessive, but I readed them ten times. You know soak them, agitate them and then dump out the water, and then they sit in the bath overnight are able to of to hydrate.

So they will swell to over twice twice the weight and volume. When I first learned how to make not two from a fifth generation not to maker in Tokyo, he told me that the most important step was to choose the best bean you could to start with, and he was right. The best nachos soybeans in America are grown in the northern Midwest, mostly in North Dakota, and something that a lot of people don’t realize is that most of the natto that’s made in the world ie the natto that’s made and sold in Japan is actually most of It is made from u.

S. Grown soy and the bulk of that also from North Dakota. Specifically, so we also have black soybeans and then another brown bean which is certified organic natto soybeans, are are very different from the typical commodity soybean. Thus they’re non-gmo sort of by definition, but soybeans that are used to make nacho by any decent automaker our really beans that have been selected carefully selected over generations to be ideal. 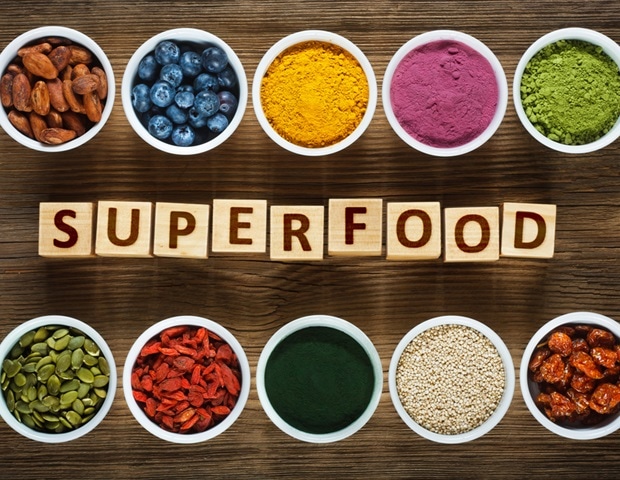 For this particular fermentation process. What makes nurture natto unique our natto is fresh. It’s never been frozen, unlike all all the natto that is imported from Japan is frozen before export and that’s important one because you know freezing and thawing foods can really affect its taste and its texture. But two if people are motivated by eating natto for its health benefits, freezing and thawing also significantly damages those health benefits as well.

Oh is it got some sugar to it? It has at least three completely unique properties that are, unlike any other food on earth. Okay, number one: it’s probiotic right: it’s fermented with bacillus subtlest, which is a member of the healthy gut microbiome. So it’s a probiotic bacteria that isn’t found in any other fermented foods, certainly in the West. So a second one is that natto is the most concentrated food source of vitamin k2 of any food on earth and it beats any other by an order of magnitude, and so vitamin k2 is essential for for bone health.

But it’s also very important for cardiovascular health. It doesn’t matter how much calcium you eat if you don’t have enough vitamin k2 to help recruit it out of your bloodstream and bring it to your bones. It accumulates and causes arterial calcification and leads to heart disease. The third reason is that there’s an enzyme named after natto, it’s called natto kinase, and this enzyme is a natural blood thinner.

It has an enzymatic activity which actually has been shown to be capable of breaking down blood clots and the only natural source of it is natto. Well, there are some cardiologists, actually you who are starting to promote. Not to so you know, we’re really hoping to work with health, healthcare providers to educate them and hel them educate their patients. Whether your reason is the vitamin k2 or the natto kinase content or or the probiotics.

You know why not at least give it a try and eat the food which is one delicious. I think cheaper than taking a pill and three you get all three of these benefits at once. Many Japanese people have told me that our natto is the most delicious. Not toe that they’ve ever had either here or even in Japan, which is great to hear. I’ve also gone to the National nacho competition in Japan and met many natto producers from Japan and also gotten really high praise from natto producers in Japan. 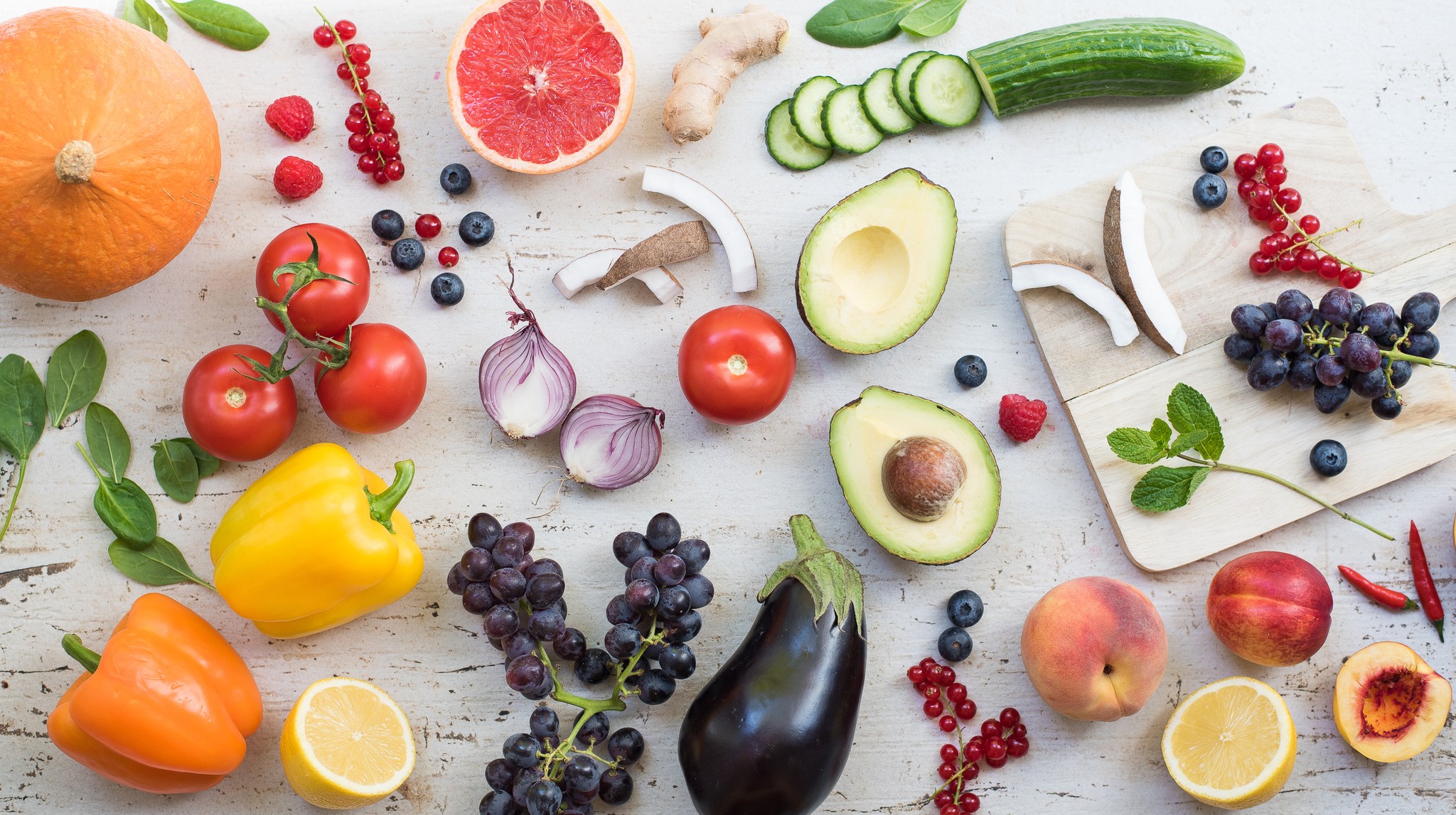 I think this favorite moment of mine in the entire you know week-long process of making the nacho is that moment like after the fermentation is complete when I get to just pull back the film on on a fresh tray of nacho and just see that Nevernever stickiness, Those spiderwebs sort of coming off the off the beans and sort of the the the more resistance I have from those strings, the better. I know the fermentation is the better than natto, so it’s also sort of a quality control assessment at the same time, but I love that feeling of like the the biofilm resisting my pull so yeah.

We really look at this as as a long game we’re at the very beginning of it right now, but you know I I suspect it may take ten years, maybe twenty years or not so to become known enough for people to recognize it as a thing as A food so it’ll take a while and a lot of Education and exposure like this to just spread the word or logo. Many people comment on our logo. It’s actually a mathematical function, it’s a Fermont spiral or a parabolic spiral, and I loved it because the center of it kind of looks like a yin-yang symbol and to me it represents the two ingredients and our food, the soybeans and the probiotic bacteria.

It’s sort of coming together and synergizing and making something better, bigger, more beautiful than the two components alone. 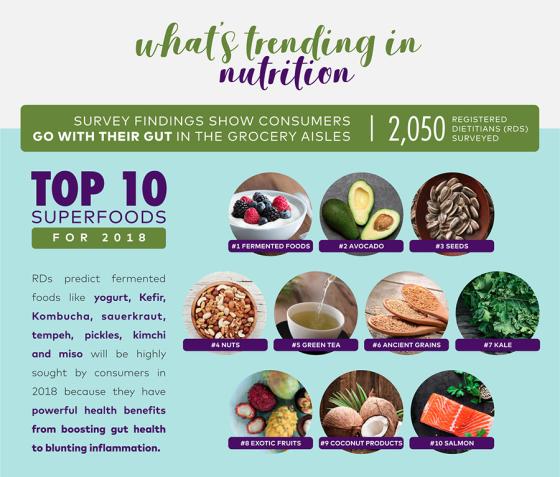