I know I usually release my articles on a Friday, but like last week there is something very exciting happening in Los Angeles. I need you guys to know about this. Is my dear friend Karina, hey? She has a one-woman show coming up and I just need you guys to know about it because it’s awesome the head. Thank you. It’s called Karina from lap dance to Sundance, based on my journey of working as a stripper in Austin Texas for seven years to pay for acting classes and headshots, because what I mean, let’s be real achtung is expensive, raises so much shit, it ain’t cheap and they Don’t pay it first, Joe you pay and you pay you pay to play so no yeah.

All right. Where can I go? Make the most money? Okay in the strip club actually is where I met a girl who led me to my first acting teacher, who led me to my first agent, who got me a huge film audition for a SAG feature that I booked the lead in and we got into Sundance. So I went and it was on HBO that looks for a little bit NAPLAN. Yes, so I won from Watkins and literally and that’s the name of the show you guys got ta check it out I’ll I’ll, make sure to link all the information for tickets directions. 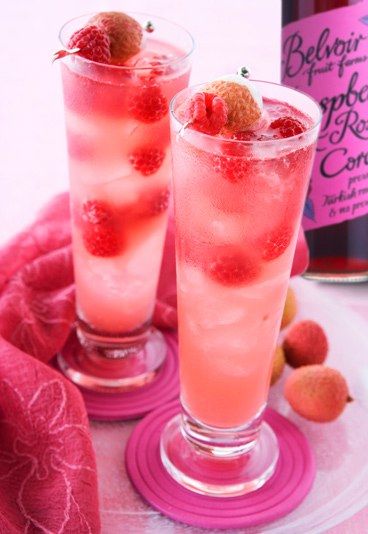 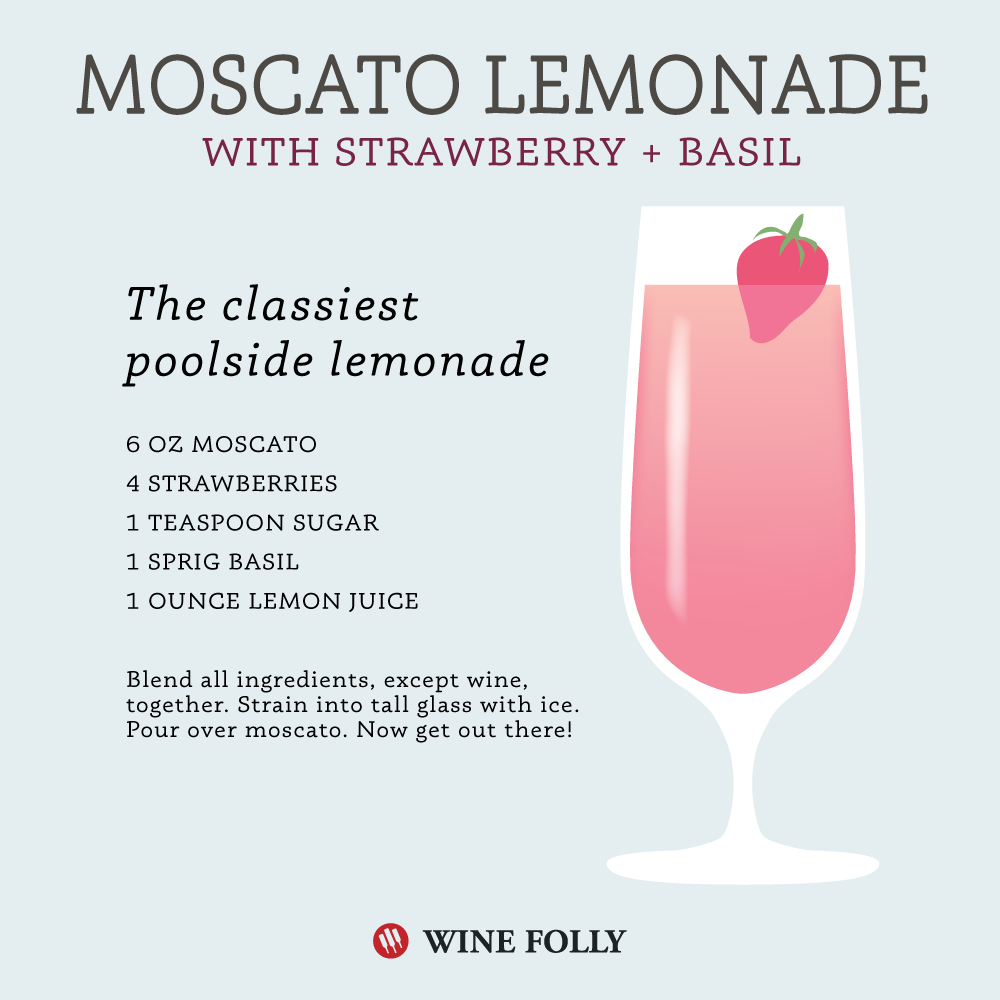 All that, in the show notes below for today’s cocktail, we’ve been doing popular strip club drinks last week was a buttery nipple. It’s my first time happy and good. It was really good surprise. This week we’re going to be doing sex on the beach, which is another cocktail. I’ve actually never happened. No, no. Never! This cocktail we’re going to be needing one and one: half ounces of vodka 1/2 ounce of peach, schnapps, 2 ounces, cranberry juice and 2 ounces orange juice.

We can start by adding some ice to our glasses. Wait a minute. That’s two fingers or you don’t just 2 1. 2. 3. 4. 5. Yeah perfect, feel the burn peach schnapps. What I guess like 1/2 ounces, 1, 2, 3. 4, 5 yeah. You can add some cranberry juice orange juice, which I know that looks like sex on the beach smells good. Oh my god. Oh I forgot to say in the ingredients, don’t forget to cut up some orange slices for garnish.

You can take an orange slice. Oh that’s! Pretty Boombah fancy sex on the beach Cheers. It’s part, but it’ll start so good. You can’t hit any alcohol on the food. These are dangerous, is so dangerous you’re, not so good, it’s so refreshing mmm. This is really good for a summer barbecue or something yeah. This is delicious if you guys have a good sex on the beach twist. Let me know in the comments down below, if you haven’t already give this article a thumbs up hit that notification belt.

You know every time I release a new article and subscribe. If you haven’t already, thank you guys for joining us,